This page is supposed
to be about me but really
it’s about you!

It’s about your tender brilliance and intelligent heart.
Your sacred longings and spirited leadership.
Your deep desires and unfolding legacy.

I do understand though that you want to know more about me – because here you are.
And so here I am… 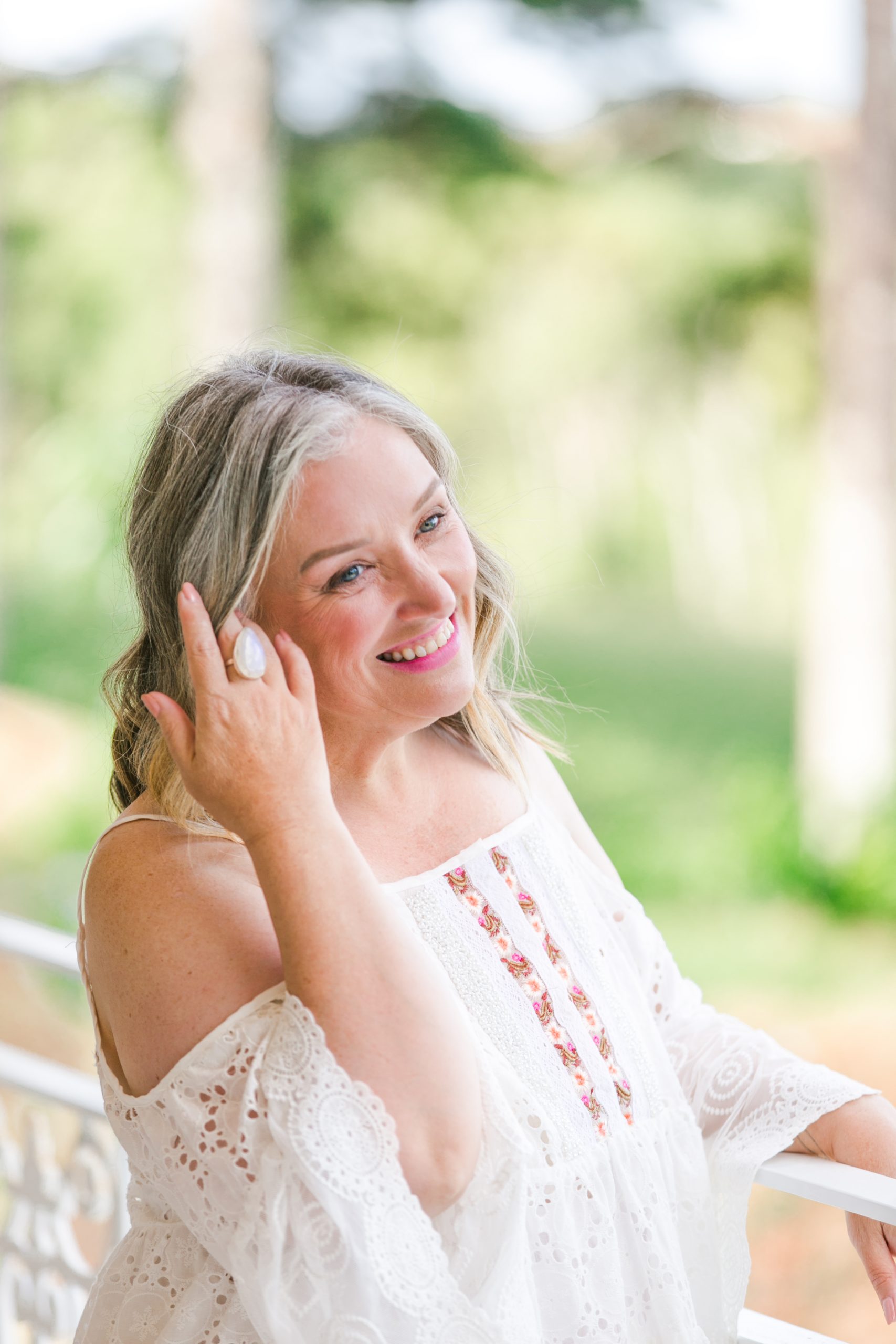 Either is great given my parents took many days to name me… I am a mentor, counsellor, coach, supervisor and guide for sacred leaders and space holders. A hybrid haven and potent catalyst for your highest vision, work and sacred self.

How did I arrive here?

I grew up on a farm raised by a loving single Mother who believed how much you were in service to others was as important as your school marks. It inspired in me a lifelong passion for people and their dreams. I have now come to know with full resonance that if my soul work and sacred leadership helps others to create their soul work and sacred leadership – I go out with joy.

I began my professional career as a social worker and psychotherapist…
(yes – this means I am deeply trauma trained and responsive), in an area where illicit drug dealing, sex work, gangs and homelessness were commonplace. After nearly ten years of hard core street work I joyously worked for a number of wonderful charities in management roles, while simultaneously building a successful private counselling practice. Clients would come to see me where my cats often gave them couch cuddles; fluffy lightworkers in their own right.

I then found what was to become one of my great passions – coaching. It lit a fire in me and I became hooked on the extraordinary transformations people underwent through its process.

I started my coaching business slowly, (big tip…it’s the best way to do it), and one client turned into ten, turned into hundreds.

I coached career women, divine mothers, community leaders, creatives and a LOT of extraordinary entrepreneurs, many of whom I now joyously see running multi-million dollar businesses as coaches, artists, authors and more. You can read their stories of our time together here, here and here. And for all of those stories, there are many more whose journeys are private.

I have been the loving ‘secret weapon’ to people such as a former Miss Universe, two Olympic athletes, award-winning musicians and actors, a prime time TV presenter and more than a handful of politicians.

And it may surprise you that what they sought in me as a coach and guide is not dissimilar to anyone
else. Even you.

They wanted me to see them for who they truly were and were becoming, call them on their smallness, fear and excuses, and shine a light on their dreams and desires.

And create inspired action towards them. 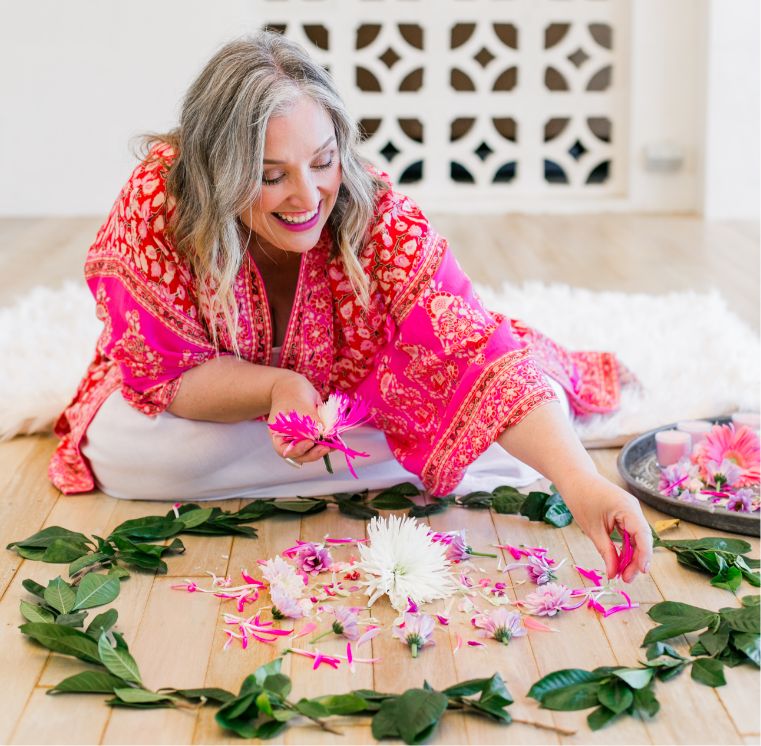 As my clientele grew, I started to attract coaches who wanted to know how they could have the thriving coaching business I now did.

I loved coaching them and very soon, no longer able to stem the tide of a six month long waiting list, I started to have thoughts I should start a school, teaching others the way of coaching I had honed over many years.

After a lot of fearful and beyond perfectionist thoughts, (we’ve all been there!), I emailed my newsletter community asking who might be keen to be in a pilot.

The Beautiful You Coaching Academy was born.

There are now more than 2000 trained Beautiful You Life Coaches from around the world and we grow by the hundreds every year.

And I’ve gone from a social worker barely making above minimum wage to running a global seven figure business with a team of extraordinary staff, and holding a tiny piece of the hundreds of hearts that belong to each of our trainees.

Throughout my professional journey I have also deeply traversed my own inner landscape, knowing that such a commitment to self and the deep healing and shadow work that requires, is necessary for me to be exceptional at what I do.

I do my work so I can hold the space for you to do yours.

As such I am a deeply spiritual being who believes in the sacredness of meditation, intuitive journaling, oracle card guidance, breathwork, cycles, seasons, and a loving relationship with Mother Nature. I know myself to be a modern priestess bringing forth my lineage of spiritual service through The Priestess Podcast, Sacred Priestess Circles, Priestess Temple School and writing and holding space for the heart and dreams of all I work with. It is a life long path and commitment I walk with
love and pride.

Along the way I have published two books, popped up on tv and national broadcasts, seen my name and photo in glossy magazines, won a couple of super nice awards, interviewed some of the worlds great change makers and been blessed to speak to audiences around the world on the things I am most passionate about – love, sacred leadership, authenticity, soulful business, practical priestessing and inspiring everyone I meet to fully grasp the knowledge that we all only get one life.

Over these many years I have come to know that every person is inherently beautiful, capable of greatness and worthy of love. And you are fully included in that belief.

No matter whether you are feeling into the potent potential of having me as your mentor and guide in life, love and business, here to soak up my writing or podcasts, or thinking of bringing me to your stage – I send you love and gratitude for being here.

You have already touched my life by doing so and I am here in honour and service of the beautiful life I know you are consciously creating.

For just a little extra peek inside my world… 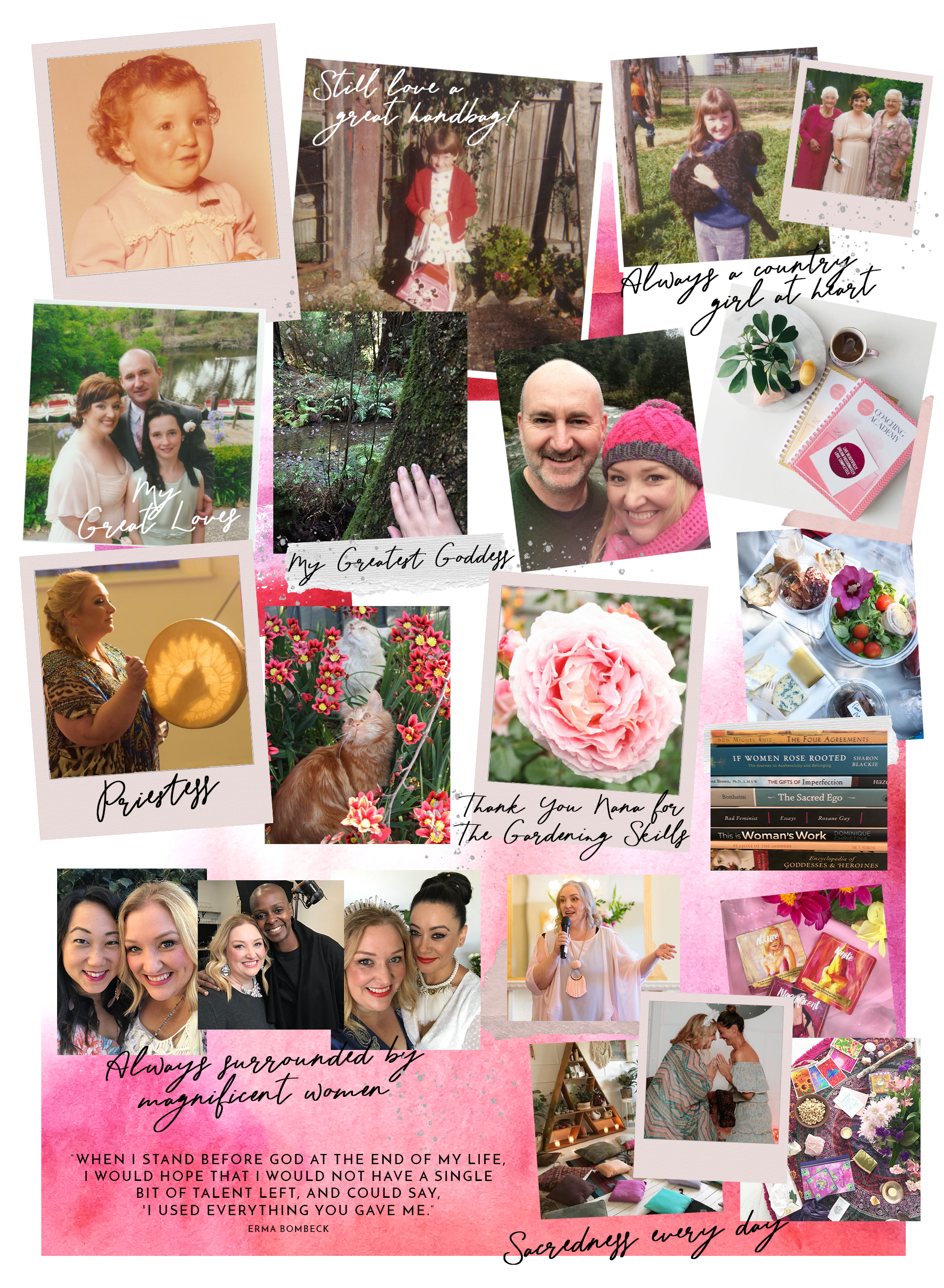 I am a Leo Sun, Aries Moon, Capricorn Rising, ENFJ, Enneagram 2, Manifesting Generator. This equates to a lot of fire, fun, whip-smart organisation skills, love of beauty, deep care for people and planet, and passionate life drive – all topped with a flowing silver mane.

Travel and flowers are my life muses. I love Dolly Parton, AC/DC and old school jazz. I grow stunning roses and make incredible soup. I am a devoted AFL supporter. Gifts are my love language – to both give and receive. I am the first on the dance floor. I am more than a bit funny and more than a bit intuitive – especially when it comes to seeing what you may not want to see. Yet.

I read voraciously, adore my fluffy cats and dog, am a stepmother to a brilliant young woman and am more in love with my husband now than when we first married. We are a life team.

The driving force of my life is Divine Love. Removing the barriers to it. Emanating it. Flowing with it. Giving it. Believing in it. Being it. 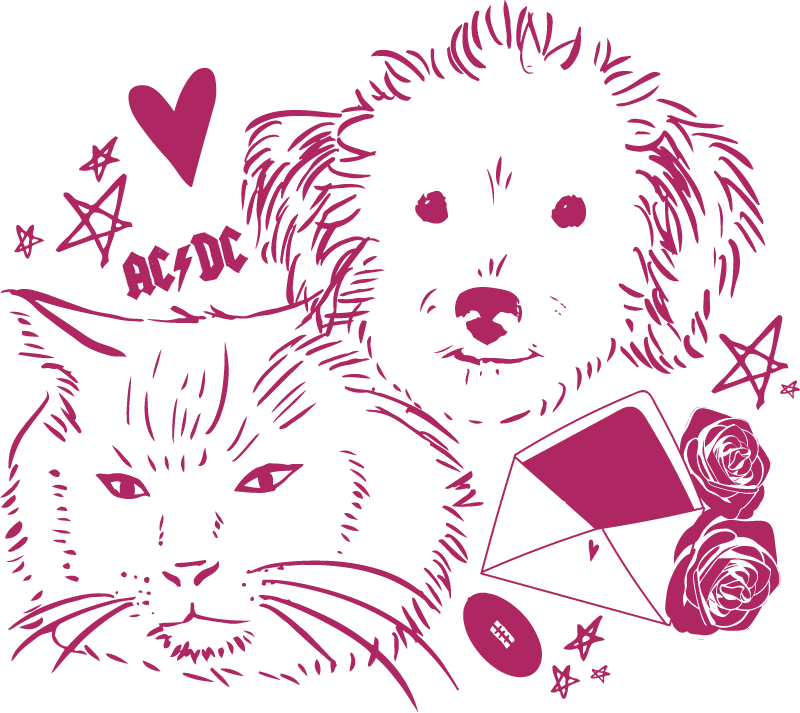 Just in case you need it… (which I totally get)

here’s some quals for you… 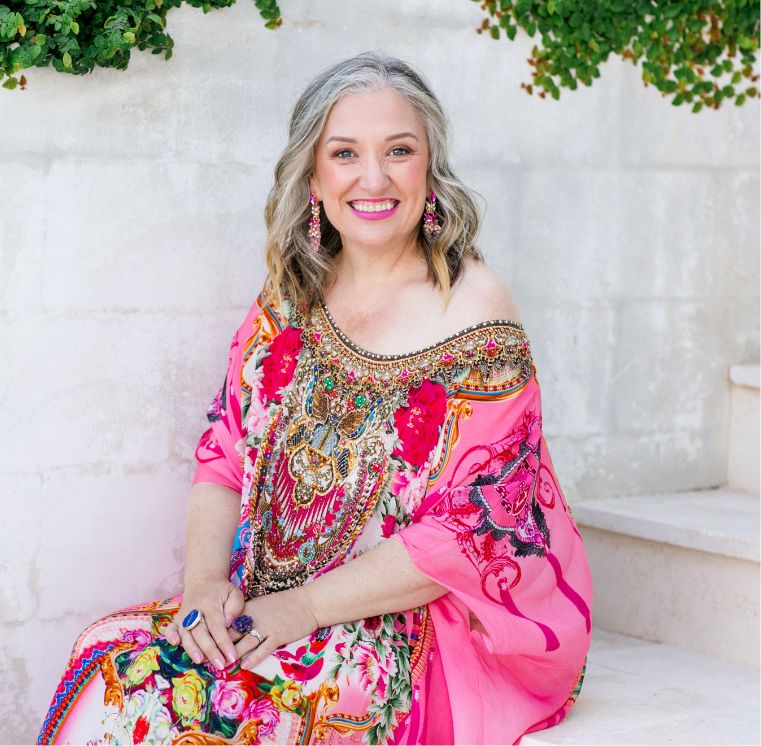 Julie Parker (she/her) is the Founder of The Beautiful You Coaching Academy, Co-Founder of Priestess Temple School and a mentor, counsellor, coach, supervisor and guide for sacred leaders and space holders. She has trained thousands of life coaches from around the world to birth their soul businesses and has had a thriving counselling and coaching practice for nearly two decades.

Julie has inspired thousands of people as an in-demand speaker
for clients including Apple, Telstra and Soulpreneurs, is the
recipient of numerous leadership and women’s awards, is an
international award winning published author and host of the top ranking Priestess Podcast where she has interviewed some of the world’s great spiritual thought leaders. As a devoted and practising priestess, Julie is committed to contributing to a world where presence, healing and social justice are honoured.